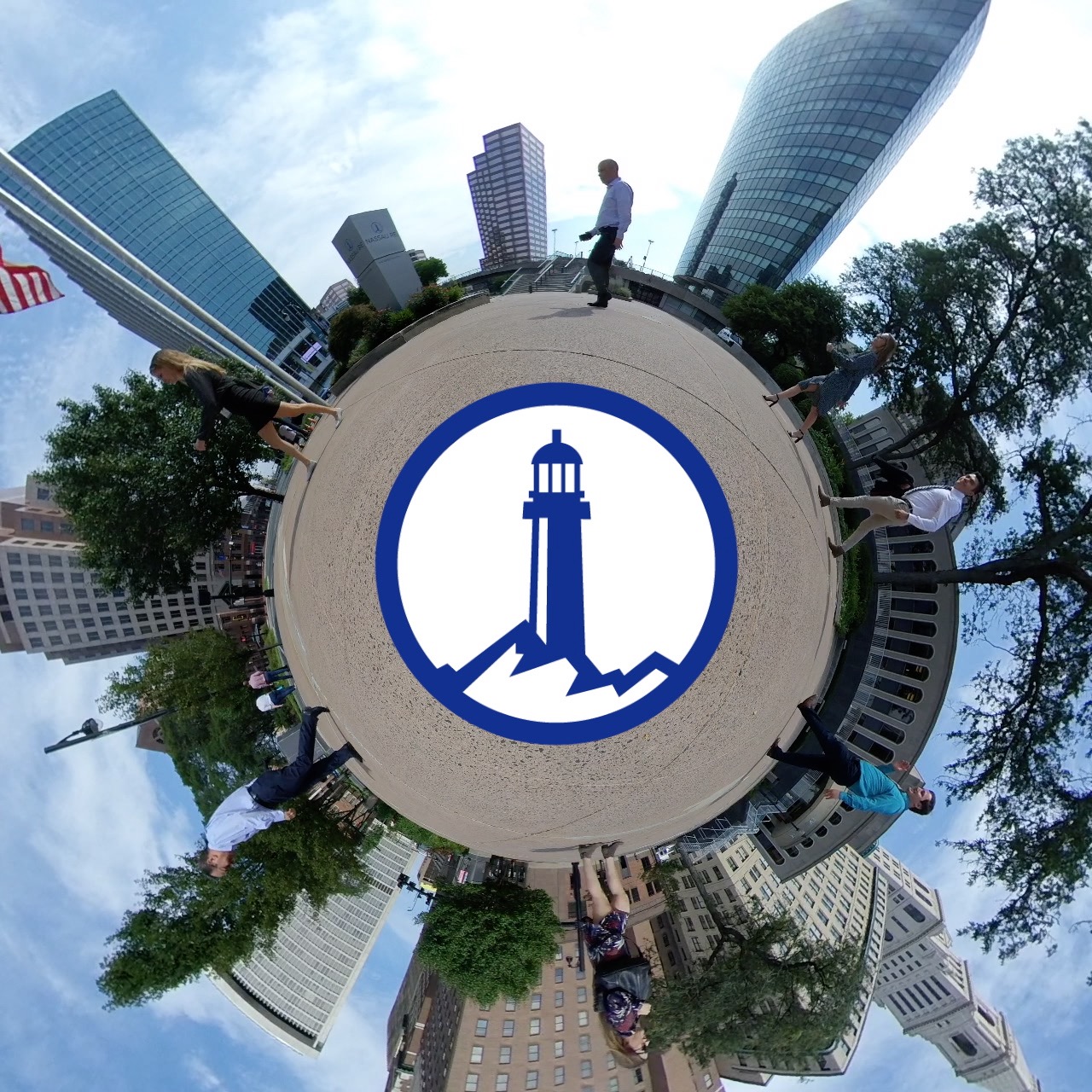 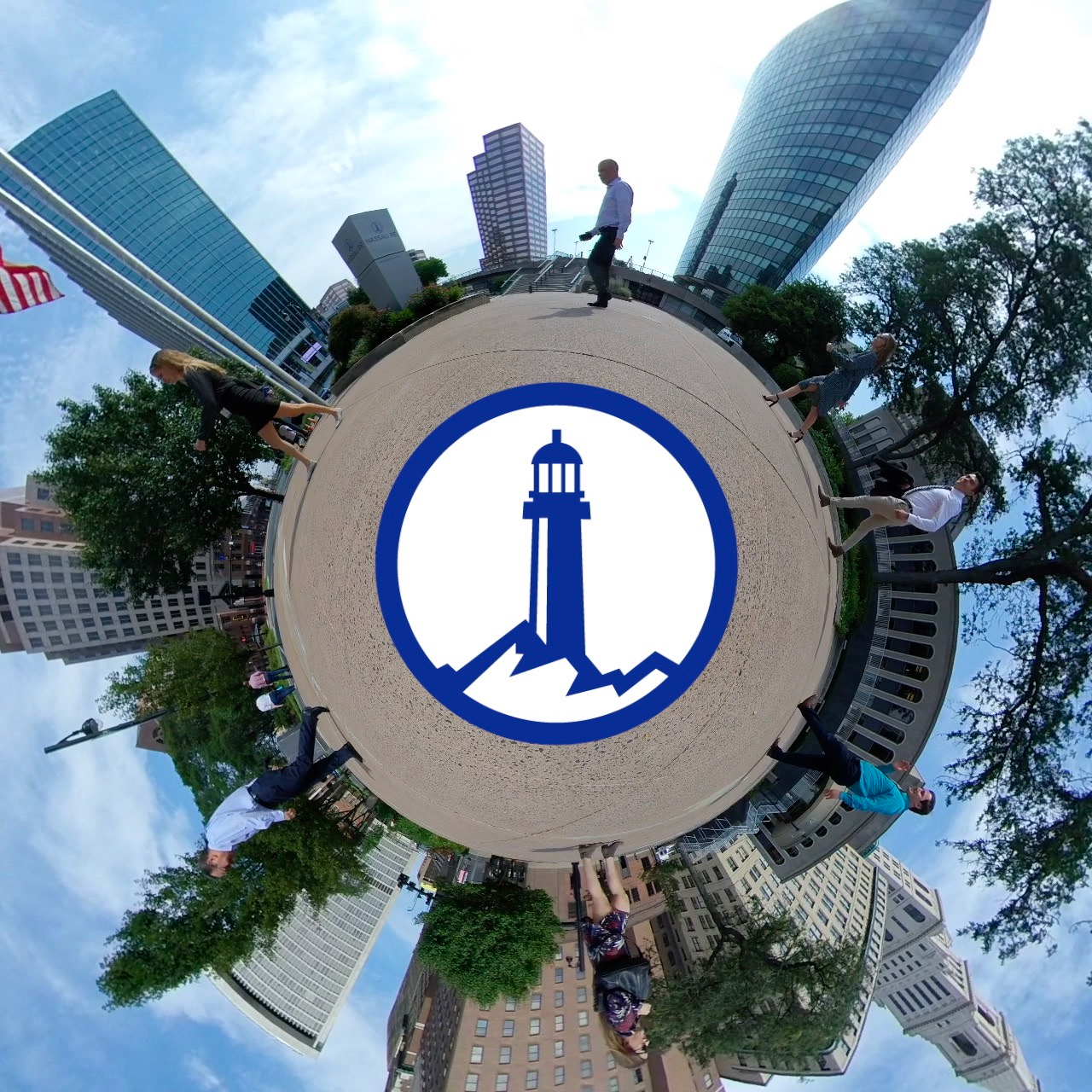 Two years after the pandemic forced many to close or shift their operations, Hartford area startup accelerator and incubator programs are hoping to bounce back in a changed landscape spurred by the return of in-person events.

Hartford’s efforts to develop a startup ecosystem were disrupted by the COVID-19 pandemic, with some accelerator programs going to a remote model, or simply shutting down altogether.

In recent months, however, new accelerator programs have popped up, and some that existed pre-pandemic relaunched in-person operations with the goal of helping startups get off the ground, and showcasing Hartford as a landing spot for entrepreneurs looking to add jobs and spur new economic activity.

The larger question still is whether Hartford can become a hub of startup activity, similar to the way New Haven has given rise to the bioscience industry and Stamford is gaining traction with fintech companies. Nassau Financial Group runs the Nassau Re/Imagine incubator out of its Boat Building offices in downtown Hartford. Tyler said he thinks the accelerator and incubator space will be more centered around events, conferences and person-to-person networking, rather than temporarily moving companies to its Hartford offices, as the world grapples with a post-COVID hybrid work environment.

“It’s not going to happen in a cubicle, it’s just not,” Tyler said.

Startup accelerators have traditionally offered education, mentorship, financing and some sort of office space to early-stage companies. Pre-pandemic, several accelerators were operating in Hartford and brought dozens of early-stage companies to the city, where entrepreneurs interacted with mentors, consultants, local colleges and some of the larger corporate employers interested in testing their wares or ideas.

Startupbootcamp, a London-based company that was hired to run two Hartford accelerator programs focused on grooming insurance and healthcare tech firms, left the market in 2020. A startup accelerator hosted by New Britain toolmaker Stanley Black & Decker this year moved to Baltimore after operating in Hartford for the past three years.

Organizations like reSET and Launc[H] are trying to recapture the momentum.

ReSET is a social enterprise incubator that has returned to in-person events for its 2022 Impact Accelerator program, which lasts three months and includes 11 socially-conscious startups, ranging from a Hartford-based publishing service (Lauren Simone Publishing) to a natural body care company (Ital Creations).

ReSET’s Venture Showcase event, which will take place June 23 at the Connecticut Science Center, will allow entrepreneurs to share their updated business plans and vision for growth in front of investors and other business stakeholders.

“The goal here is to really make sure these folks are walking away with a lot of great new connections, networks and some financing,” said Sarah Bodley, reSET’s executive director. “We’re actually able to distribute $15,000 in cash prizes this year to [our 2022] cohort, … and the goal here is that this is kind of launching them into their next phase of growth.” The Impact Accelerator operates out of reSET’s Park Street coworking space. Since its 2007 founding, 143 businesses have participated in the program.

Bodley said the coworking space saw a dip in memberships during the pandemic, but the numbers have gone back up recently. All of reSET’s private offices are currently occupied with between 30 to 40 active members, she said.

“I think folks are itching to get out of their homes, but not necessarily go back to the office so coworking is an interesting alternative to a coffee shop or a library,” Bodley said.

Launc[H], a business and entrepreneur support group, announced in April that it’s partnering with Silicon Valley-based accelerator Plug and Play Health to work with five startups to evolve and grow their businesses.

Launc[H] Director Michelle Cote said that prior to March 2020, her organization focused on bringing startups to the city for in-person programming, but when travel shut down everything changed.

“The pandemic had a huge impact,” Cote said. “Even if they had a small outpost here in Hartford, through any of the facilities that cater to early-stage companies, having a physical presence in the city became really difficult to maintain.” Now, the organization has a mix of in-person and online programming. In early May, Launc[H] partnered with InsurTech Hartford to bring 48 companies to the city for a symposium. Cote said the current accelerator with Plug and Play Health is online, so companies can continue to work virtually from home.

Out of the five startups, only one is based in Connecticut — Stamford’s NourishedRx, a digital health company that uses artificial intelligence to match members with personalized meal and grocery offerings.

Cote said programs like the Plug and Play collaboration strike a balance between supporting startups while also helping build Hartford’s brand as a hub of entrepreneurship and innovation. Hartford-based organizations — including Hartford HealthCare and Trinity College — will offer feedback to participating startups and show them what opportunities the city has to offer as they grow their business.

“We’re working on some opportunities for them to come physically spend time in the city and think of growth strategies that would include a meaningful presence in Hartford,” Cote said.

In May, The Bridge Healing Arts Center in Farmington hosted its first Well4Tech Bootcamp for startups, and CEO Yisroel Rabinowitz said he hopes to turn the program into a regular event.

Or Haviv, a partner and head of global ventures at Arieli Capital, which was a partner in The Bridge Healing Arts Center’s recent Well4Tech Bootcamp accelerator.

The Bridge announced in May it was collaborating with Arieli Capital, a U.S. and Israeli holding and investment company, to launch the international Well4Tech Bootcamp for technology startups in the physical therapy and mental health fields. Rabinowitz said Arieli has held similar bootcamps in Israel and Italy but this was its first collaboration in America.

“Heath and wellness has become such a huge market, especially as we’re coming out of COVID, so we wanted to try and attract technology startups in those fields,” said Rabinowitz, who has also been an active investor in Hartford real estate and is CEO of development firm Universal Enterprise. He purchased The Bridge building at 304 Main St. in 2015 for $1.4 million.

Six companies from Europe, Israel and the U.S. participated in meetings with investors and industry leaders that culminated in a May 26 pitch event. Companies had investment opportunities during the bootcamp, and were offered office space for up to one year as part of the program.

“It was really great to be a part of this pitch day because we’re in our first fundraising round now, so we’re excited to get some expansion capital to scale the business,” Dantzig said.

JET SWEAT helps connect boutique fitness studios and professionals with customers using a proprietary video streaming software, allowing them to grow and compete with bigger companies like Peloton. Dantzig said her JET SWEAT has many part-time employees but hopes to expand the team after raising money.

Maya Dayan and her brother, Kfir Dayan, traveled from Israel to showcase their parenting technology company Jama. The duo are fundraising so they can expand their footprint into the U.S. They said it was their first time networking in the country.

Jama — a phone application for new parents to share tips, tricks and ideas — has about 50,000 users in Israel, but the company is ready to look globally after launching in 2020. Connecticut could be on the founders’ short list for a U.S. office.

“We’re targeting the U.S. market,” Kfir Dayan said. “It seems like you have a good infrastructure for business here in Connecticut.”

Or Haviv, a partner and head of global ventures at Arieli, said Connecticut has a lot of what his firm looks for when thinking about business startup programs: universities, available capital, and a welcoming, strong business ecosystem. He said his firm plans to hold more accelerator programs at The Bridge in the future.

“Connecticut is known for having a serious health and insurance industry,” Haviv said. “We hope we can show companies what Connecticut has to offer.”